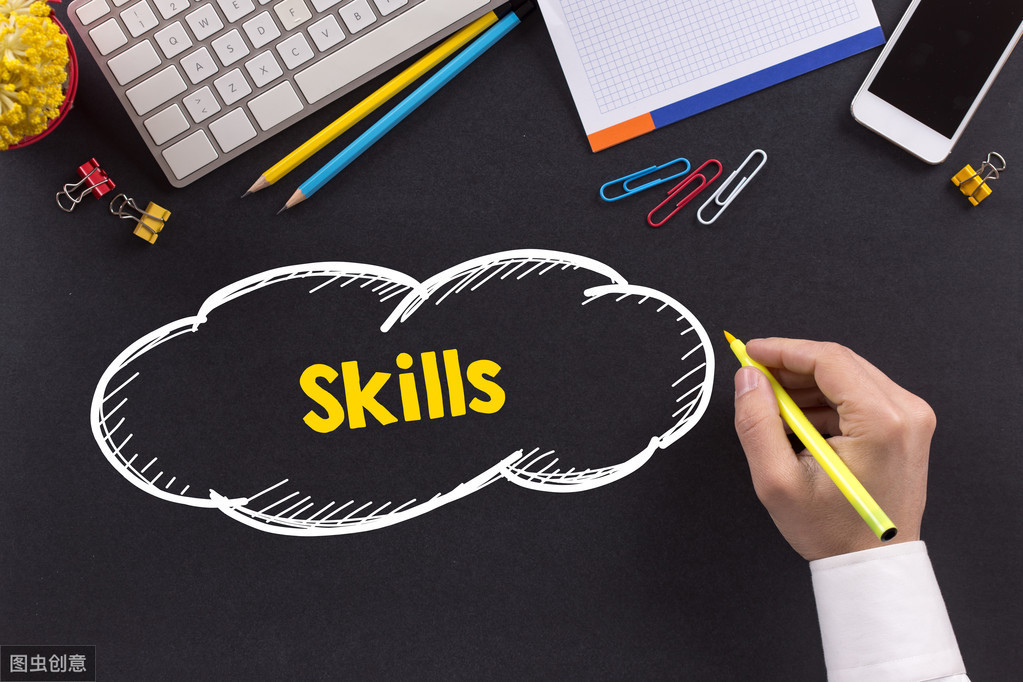 50篇高中英语优秀范文，助力2020高考生金榜题名，你一定需要
We grow great by dreams
The question was once asked of a highly successful businessman, “ How have you done so much in your lifetime?”
He replied, “I have dreamed. I have turned my mind loose to imagine what I wanted to do. Then I have gone to bed and thought about my dreams. In the night I dreamt about my dreams. And when I awoke in the morning, I saw the way to make my dreams real. While other people were saying, ‘You can’t do that, it is impossible,’ I was well on my way to achieving what I wanted. As Woodrow Wilson, the 28th President of the US, said, ‘We grow great by dreams.’”
“All big men are dreamers.” They see things in the soft haze of a spring day, or in the red fire on a long winter’s evening.
Some of us let these dreams die, but others nourish and protect them; nourish them through bad days until they bring them to the sunshine and light which comes always to those who sincerely hope that their dreams will come true.
So please, don’t let anyone steal your dreams, or try to tell you they are too impossible. “Sing your songs, and dream your dreams, hope your hope and pray your prayer.”
【写作内容】
1、请以约30个词概括上文的内容；
2、请以约120个词谈谈你对“梦想成就伟人”的看法，包括如下要点：
（1）谈谈梦想的重要性；
（2）谈谈你是如何坚持你的梦想的；
（3）你认为有梦想就一定会成功吗？
【写作要求】
可以用事例或者其他论述方法支持你的观点，也可以参照阅读材料的内容，但不能直接引用原文句子。
One possible version:
The passage is about a successful businessman whose dreams contributed greatly to his success. He emphasized the importance of dreams and suggested that people should have dreams and never give them up.
What is known to us is that a dream is of great importance to one’s growth and success. Once you decide what your dream is, you know where to go, and which way to take.
Now my dream is that I’ll try my best to be the study winner. Now everything I do is close to my dream. I feel life is filled with hope and is colourful, and I have enough confidence to realize my dream. Of course, the path from where you are to where you want to get is not always smooth and straight. Therefore, an optimistic, positive mind is necessary in the process of your seeking your dream.
In a word, only if you have a dream will you have the chance of realizing it.
请阅读下面一篇短文，并按照要求用英语写一篇150词左右的文章。
The other day, BBC broadcast its documentary(纪录片)“Are Our Kids Tough Enough? — Chinese School”, in which the British and Chinese teaching styles competed against each other, with both sides tested after four weeks to see who comes out on top.
In this unique experiment, five Chinese teachers took over a British classroom with 50 teenagers aged 13 and 14 in a British school for one month and taught them in a typical Chinese way: no talking, no questions and experiencing the severe classroom discipline within an extended school-hour from 7 a.m. to 7 p.m. In the meantime, another group of students were guided in the British teaching style: free talking, free questioning, thinking for themselves and relaxing learning atmosphere.
At the end of the documentary, all the pupils took part in the same exams in a few subjects. Next is the result.
At the end of the documentary, all the pupils took part in the same exams in a few subjects. Next is the result. 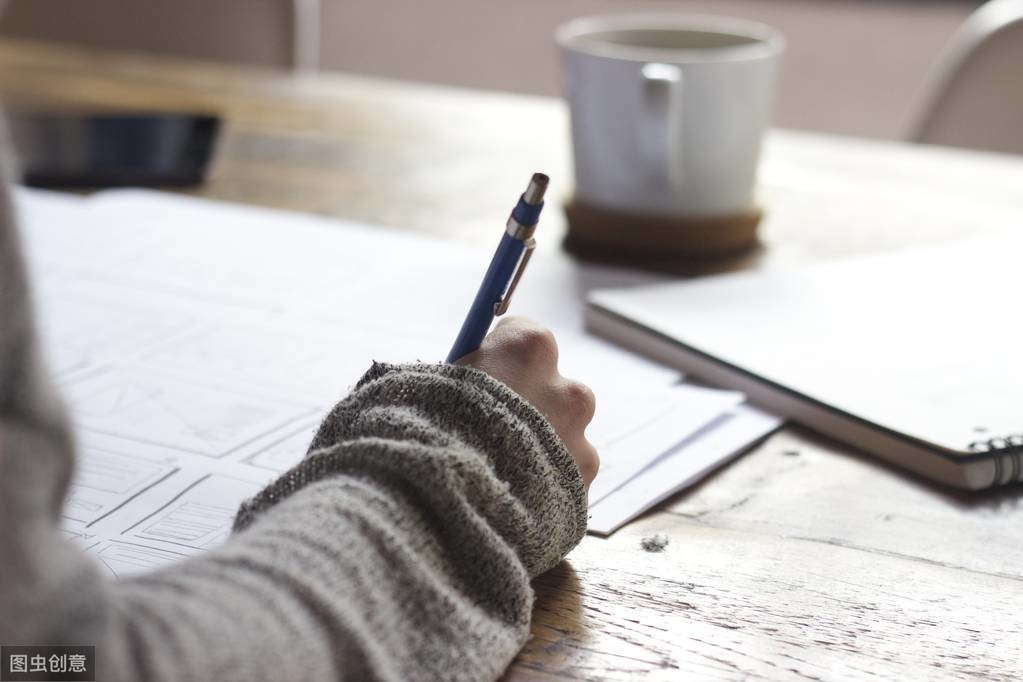 50篇高中英语优秀范文，助力2020高考生金榜题名，你一定需要
阅读下面的短文，然后按照要求用英语写一篇150词左右的短文
1. When in London by tube with mainly English passengers, we tend to sit together in total silence. However, when I traveled in China, people sitting next to me often asked me about my age, salary, and even marriage. They were also willing to introduce themselves as much as possible.
2. On the first day I arrived in China, a Chinese professor invited me to dinner accompanied by his colleagues. After dinner, the professor paid for the meal alone, although the others also offered to pay for it. In Britain, we are accustomed to going "dutch" while eating in a restaurant.
3. One day, at a friend's birthday party, I met with a foreign friend and offered my hand, meanwhile he bowed to me. We were both at a loss for a moment, but soon he seemed to be conscious of something and shook my hand naturally. 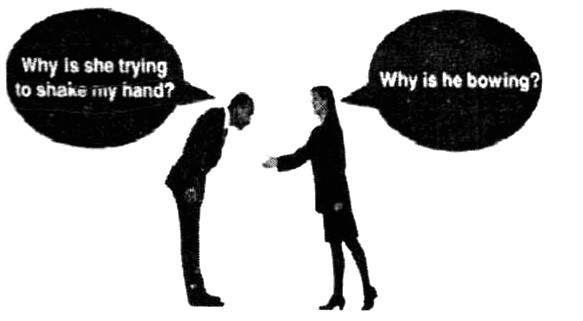 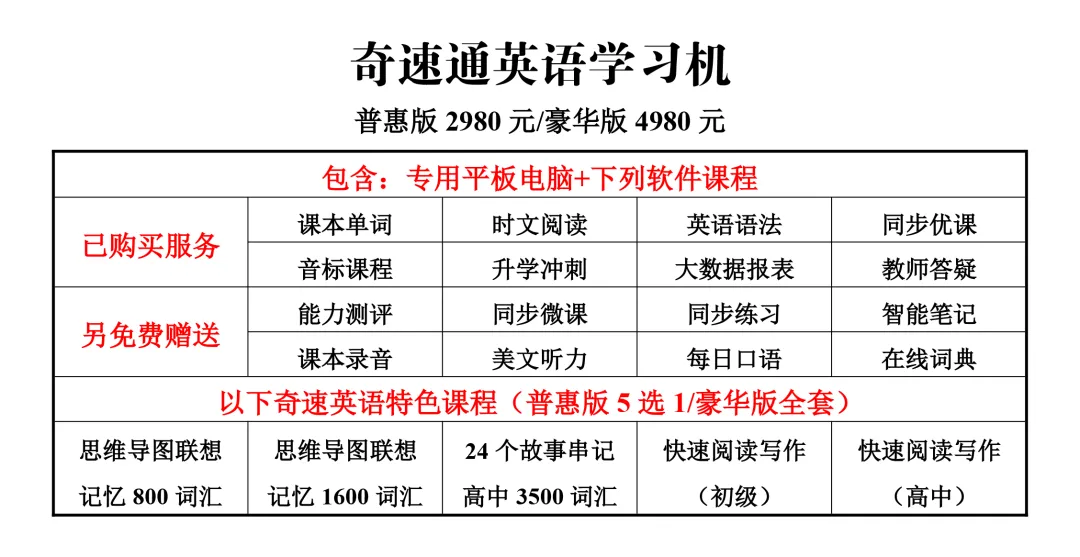 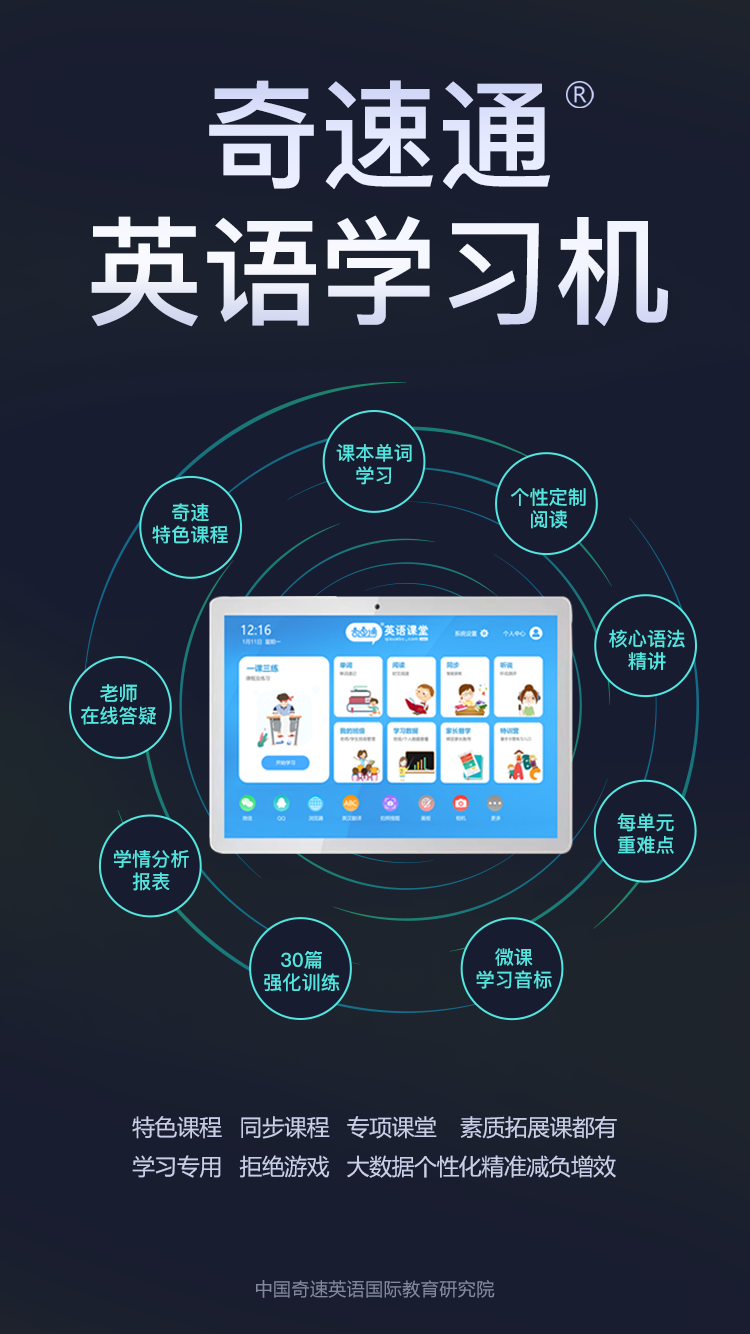